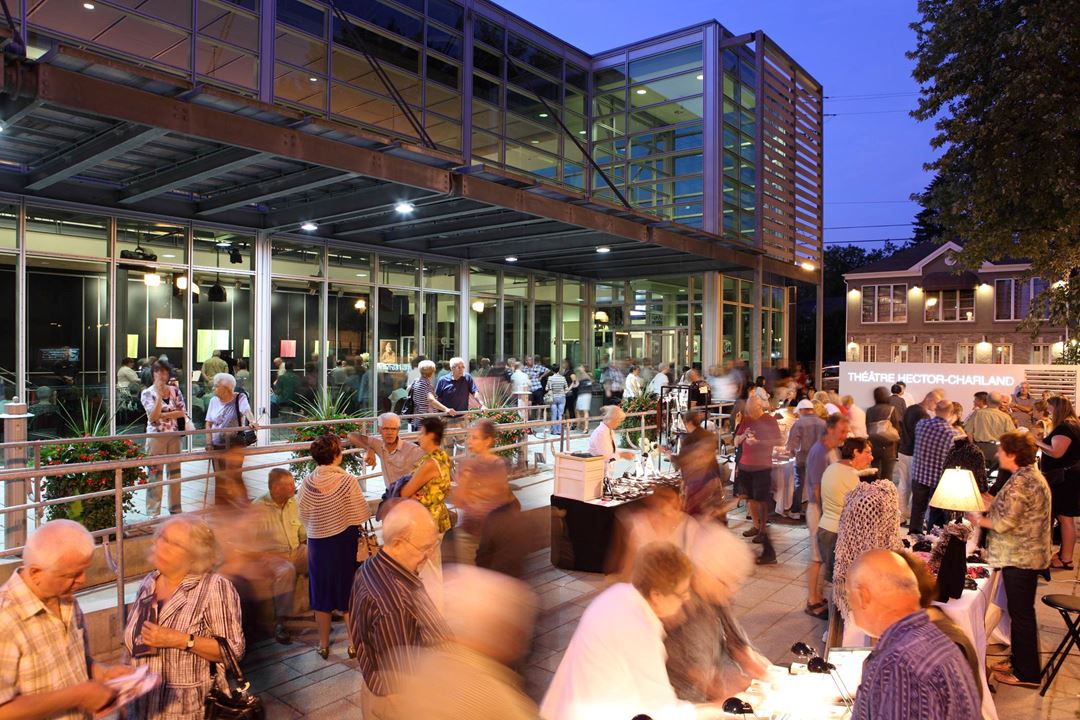 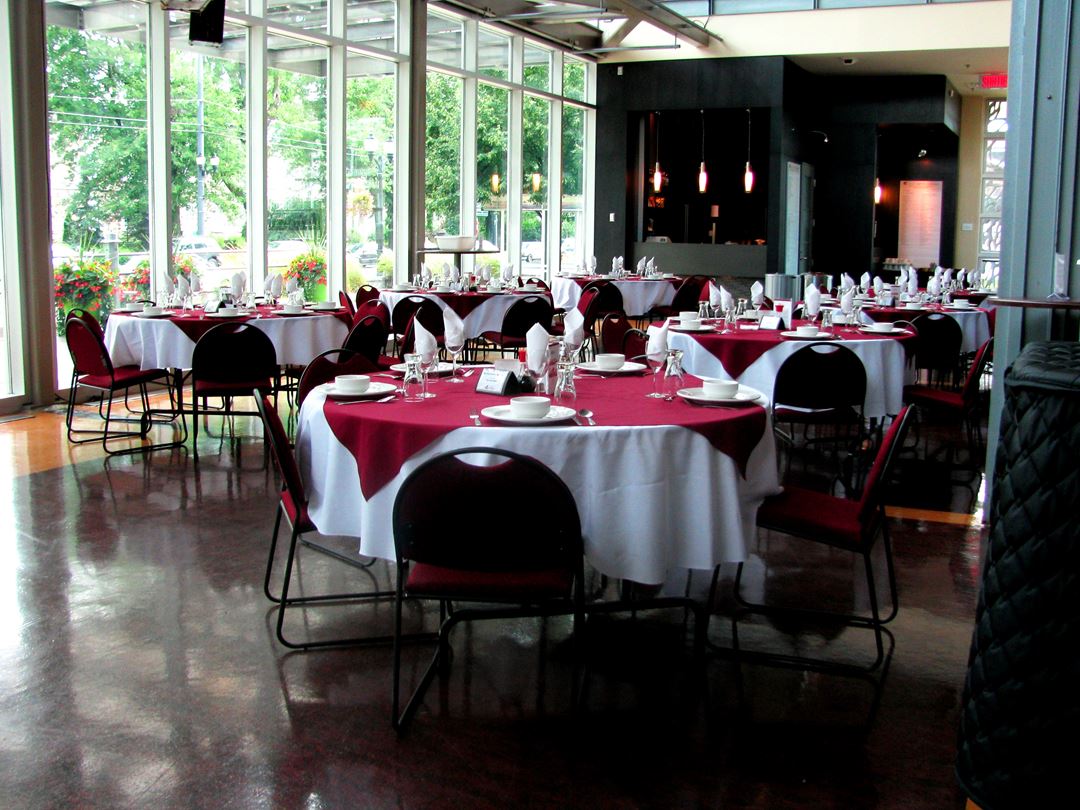 Winner of the Felix « Show Venue of the Year 2005 and 2015 » and « Broadcaster of the year 2007, 2012 and 2015 » awarded by ADISQ, and recipient of « Broadcaster of the year 2007 » awarded by RIDEAU, the Hector-Charland Theatre offers a multi-disciplinary program blending music, dance, theatre, song, humour and cinema. The quality of its facilities, the calibre of its staff and the diversity of its program have made the theatre rightly famous. Its air-conditioned 664-seat hall is both comfortable and intimate. The Théâtre Hector-Charland is considered Quebec’s crown jewel of regional theatres. The summer program includes theatre and musical show from June to August.

This establishment offers the following: