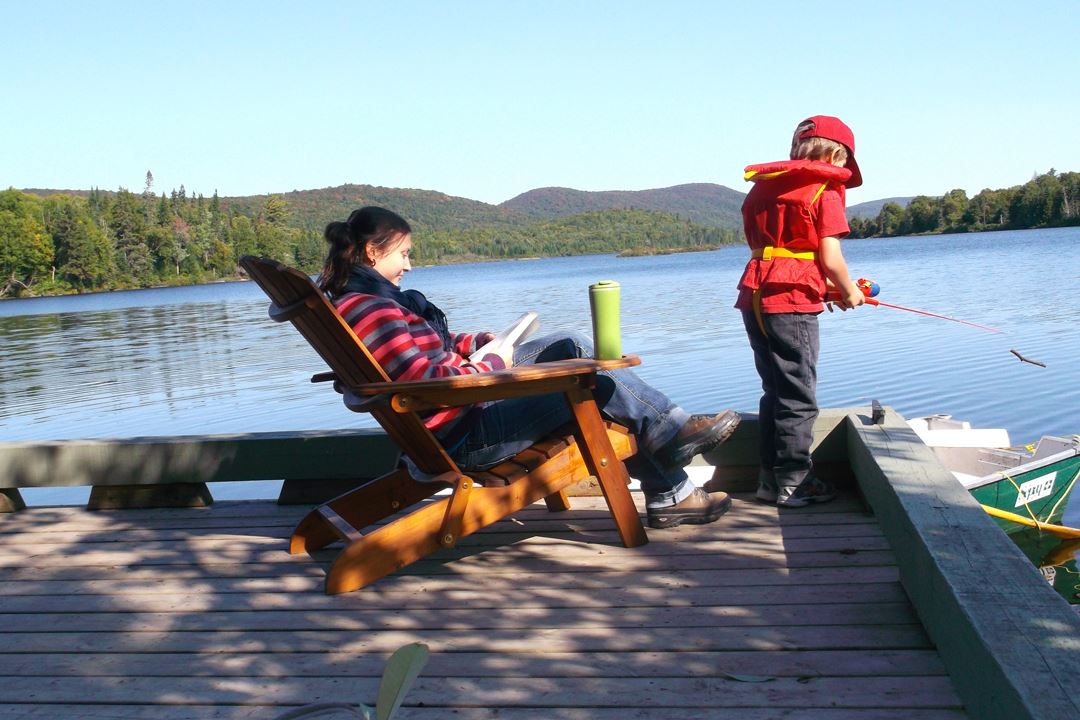 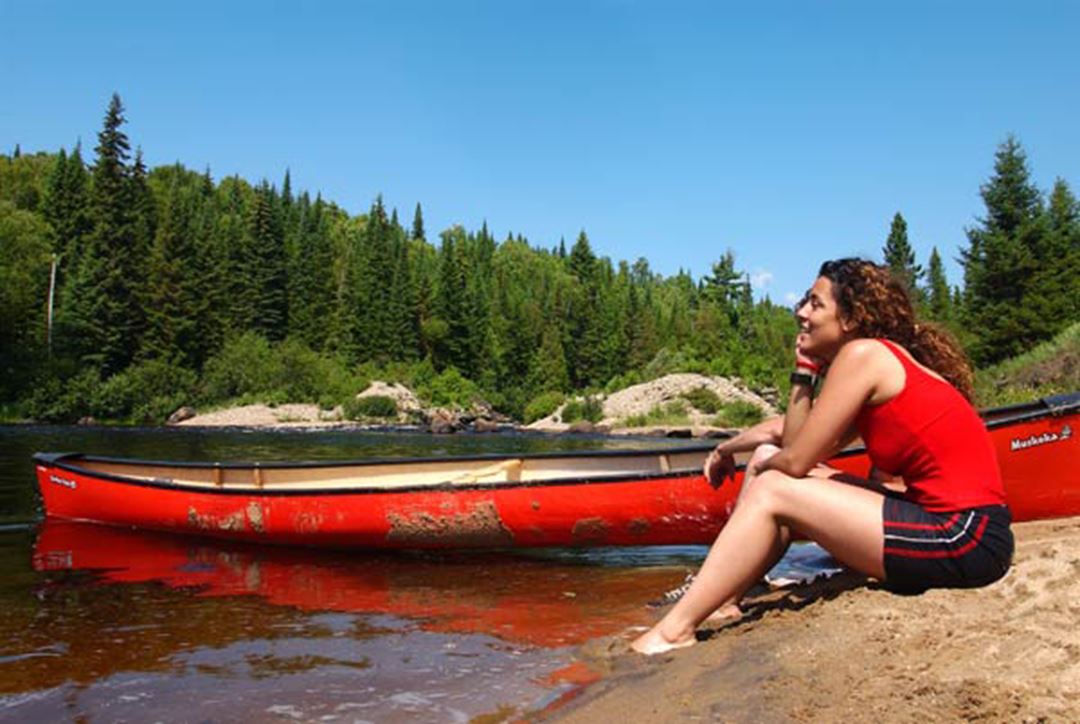 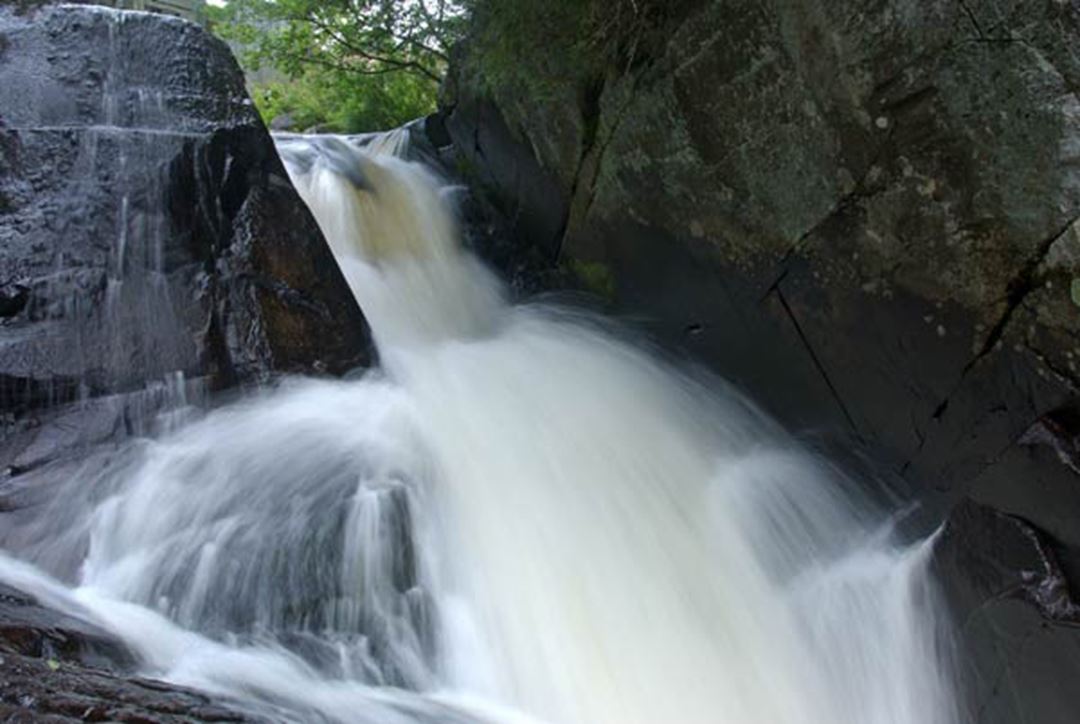 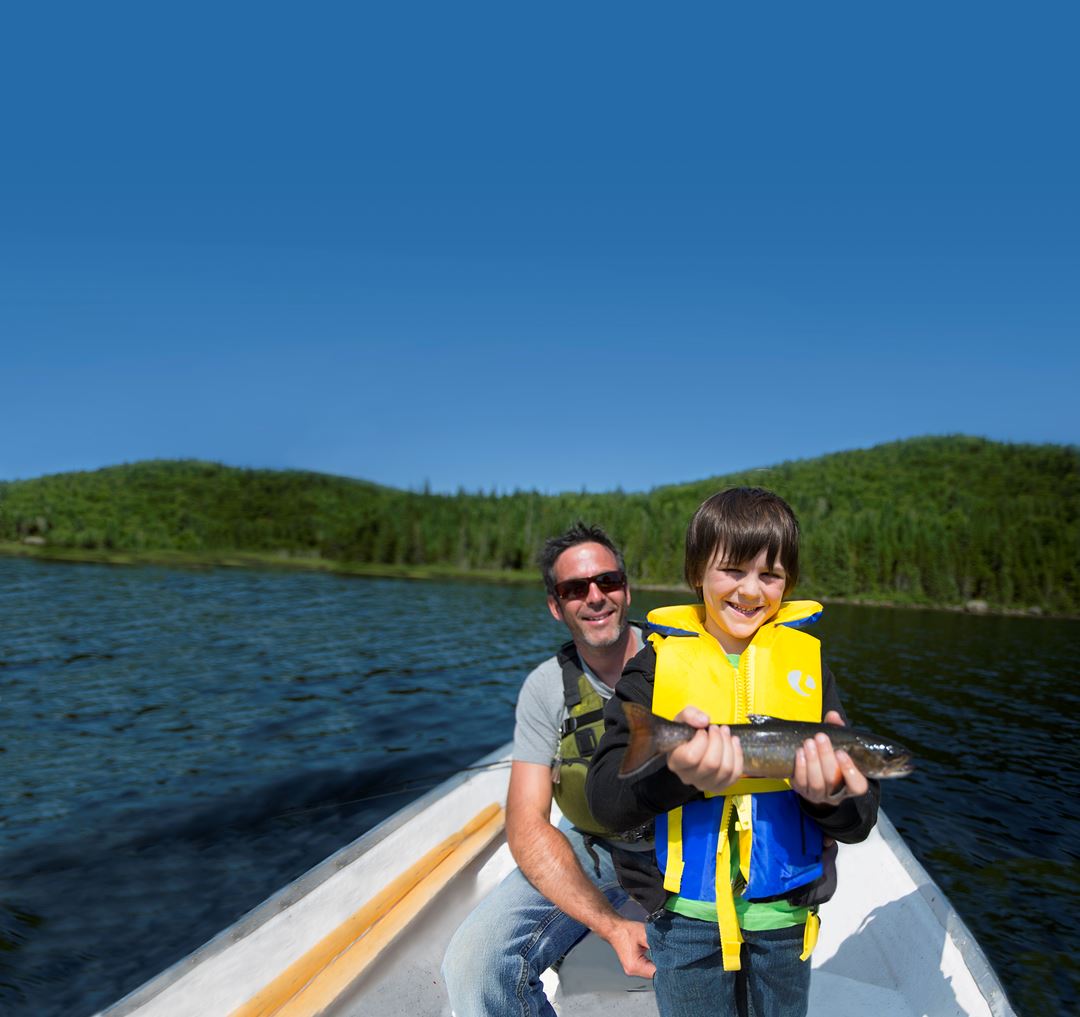 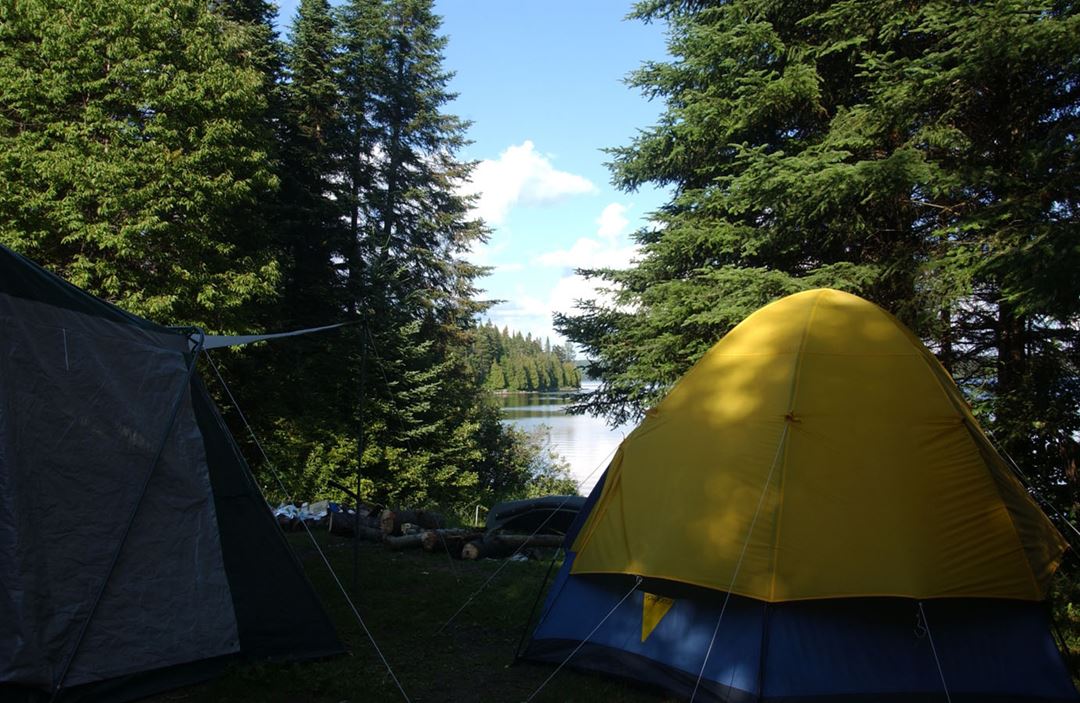 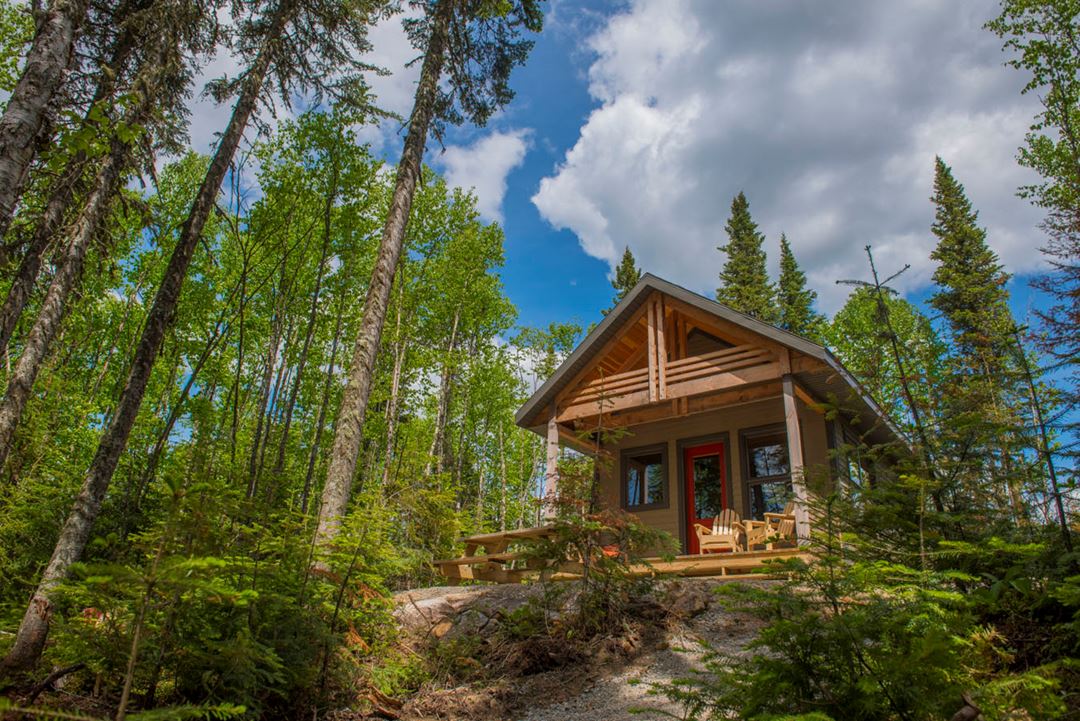 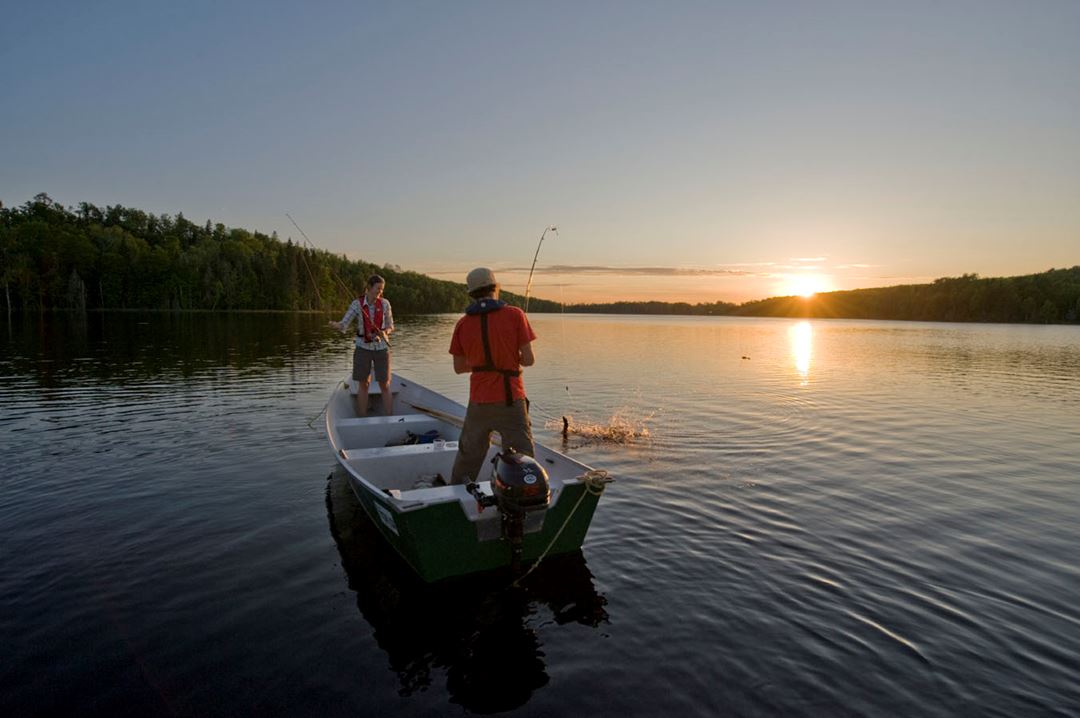 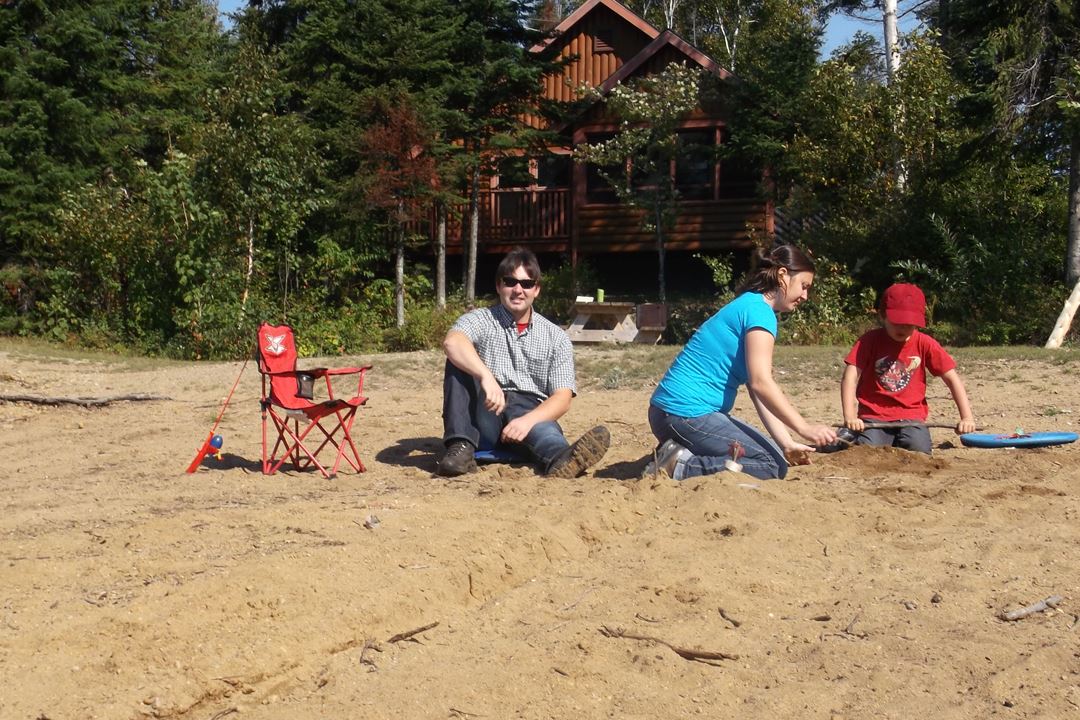 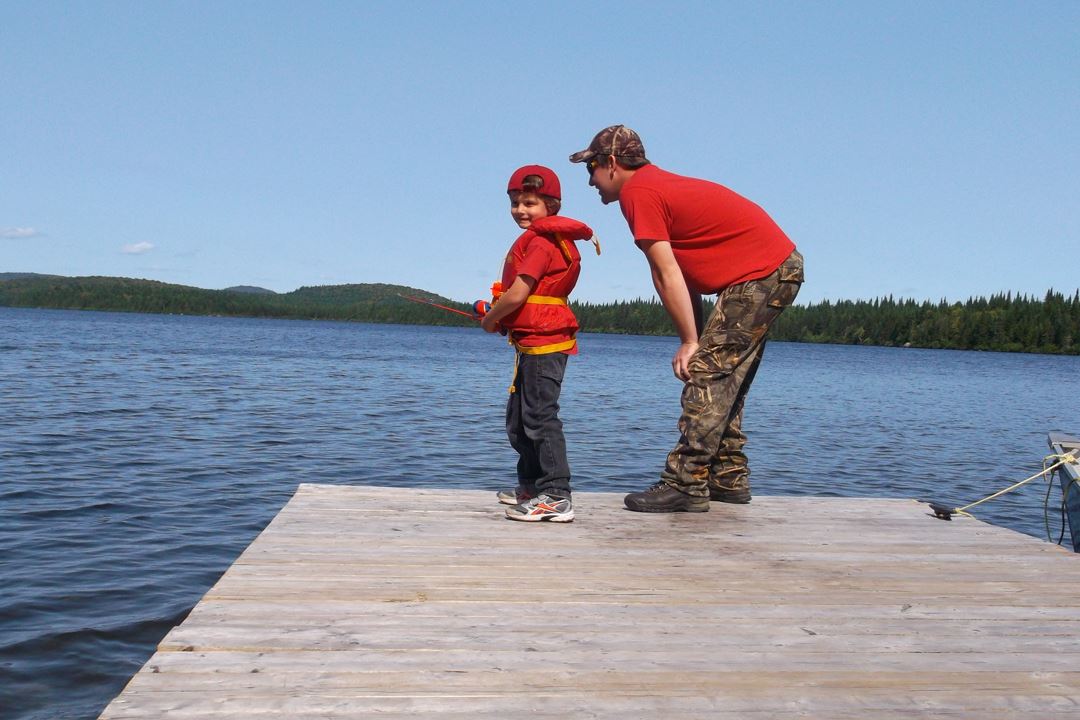 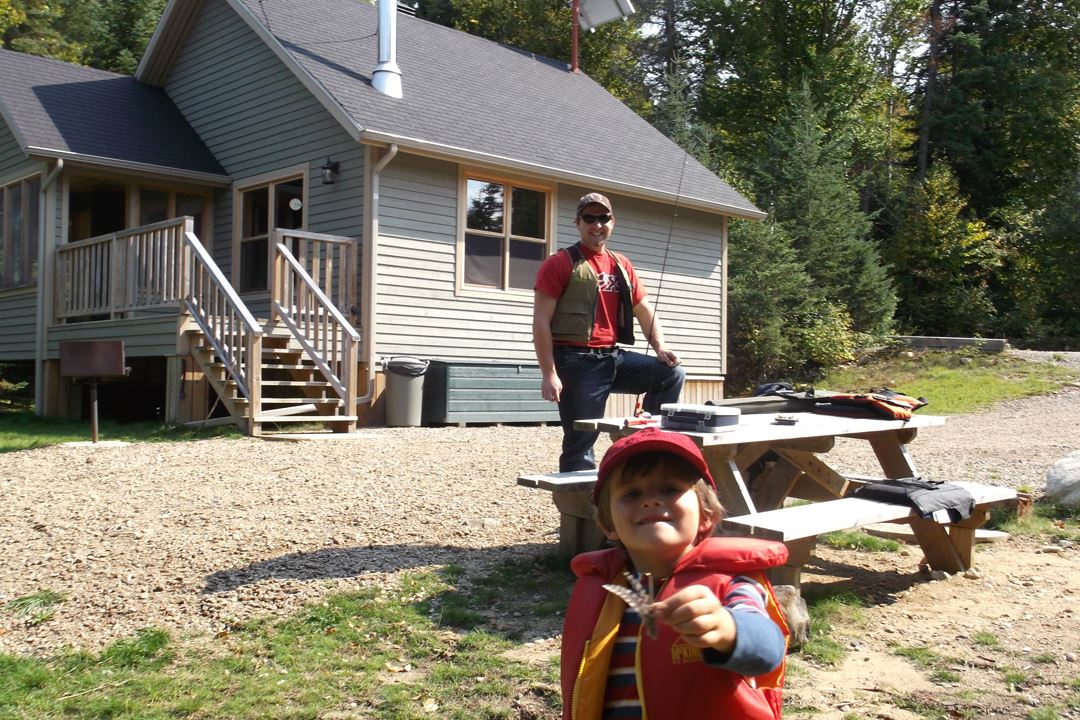 Divided between the Lanaudière and Laurentides regions, Réserve faunique Rouge-Matawin is characterized by a well-defined duality. Two watersheds supply water to this reserve next to Parc national du Mont-Tremblant, giving it two distinct characters: to the west, the sometimes spirited and sometimes lazy Rivière Rouge and its tributaries, where speckled trout thrive, and to the east, the winding and mysterious Rivière Matawin and its tributaries teeming with Northern pike.

Dogs are accepted at the following locations: Camping Lac-des-Sucreries at locations 35 to 39 and all rustic and group campsites.